Born in 1889, Marjorie Burnet Rambeau started her stage career at the age of twelve. Before that, she had performed in saloons, singing, dancing and playing the banjo, whilst dressed as a boy. Her mother made her cross dress in order to avoid the avarice advances of men in Nome, Alaska, which at that time was relatively wild and lawless.

Marjorie was not formally trained to be a stage actress, but gained experience through her travels as a performer across America. She made her Broadway debut at the age of twenty four, in a play called Kick In. 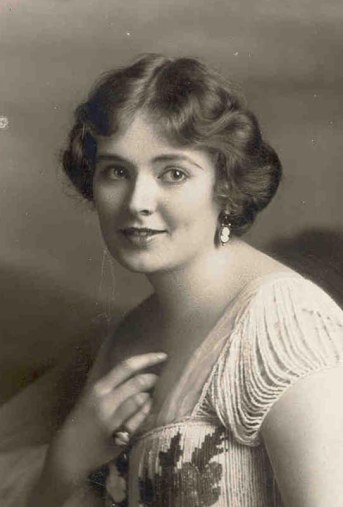 Marjorie would enjoy a successful stage career, playing leading ladies in a number of plays, such as Sadie Love, in which she played the titular character; a widow who becomes entangled in all sorts of romantic farces after marrying an Italian prince.

She moved onto silent films, none of which were a major success, but she found more acclaim in sound films. She was nominated for an Academy award for best supporting actress twice, first for Primrose Path and then Torch Song. 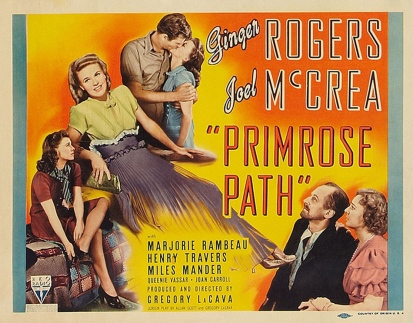 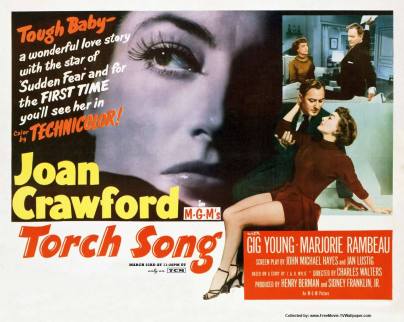 It’s no wonder that Marjorie was nominated for best supporting actress for her role in Torch Song. While she doesn’t appear in the film until three quarters of the way through, she is entirely memorable as Joan Crawford’s character, Jenny Stewart’s, mother. She provides an essential backstory to Jenny’s character by showing that her roots weren’t illustrious, but that Jenny doesn’t pretend otherwise. 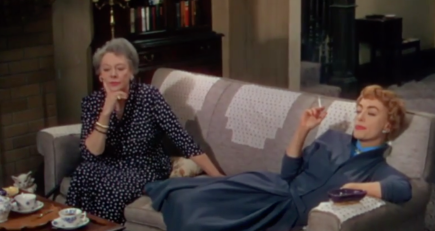 Mrs Stewart isn’t well spoken, she drinks beer like an old pro, and she often uses reverse psychology in order to get Jenny to give she and Jenny’s siblings money for piano lessons and a car and a new apartment. But this also humanises Jenny’s character, and Marjorie’s line delivery is natural and so are her movements and facial expressions. She also imbues her character with a wonderful sense of humour. She isn’t clownish or silly, but she gets a smile out of you, especially in she and Joan’s most important scene of the film. 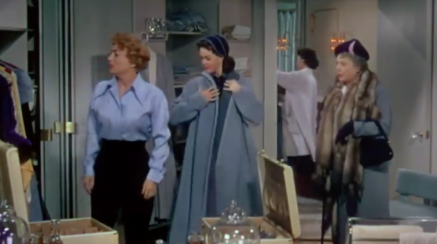 Jenny goes to her mother after having an argument with the man, Tye Graham (played by Michael Wilding) she loves. While she denies that she is having “man troubles”, Mrs Stewart swiftly gets her to fess up to the fact that she is madly in love with a man who doesn’t fall at her world famous feet. Mrs Stewart is the only one, aside from the director of the play Jenny is starring in, that calls Jenny’s behaviour and life as she sees it. Marjorie shows her brilliant ability to convey emotion when Jenny says that the man she loves is blind. Marjorie flinches, not in disgust or pity, but in sadness and empathy with her daughter at the knowledge of another layer of difficulty to an already challenging relationship. And it’s her who points out that despite Jenny’s protestations, that she and Tye are clearly in love. She also provides the essential answer to the matter: Tye has been in love with Jenny for a long time, before he was blinded in the war, and he has idolised her. But he is bitter over her harsh and unfeeling treatment of people. While Mrs Stewart doesn’t say it outright, she makes Jenny realise that she needs to put aside her pride and make Tye realise that she reciprocates his feelings. 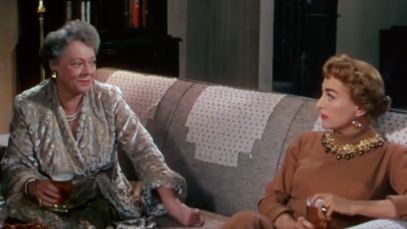 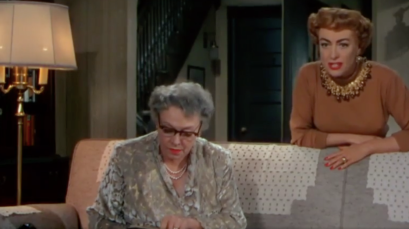 Marjorie and Joan are prefect together in this scene. They keep pace with each other in an entirely believable way. Not for one moment is Marjorie overwhelmed by Joan’s powerful performance. And while she makes it clear through speech that Mrs Stewart is not very well educated, she doesn’t make her speech clunky or over the top. Whilst Jenny listens to an old record of a song that has played throughout the film due to Tye’s love for Jenny; Marjorie’s facial expression conveys everything that could have been said in lengthly dialogue. She is pleased that she has brought Jenny and Tye together, and she is also happy that her daughter, who has been lonely for so long, has found happiness. It is also her character that makes Jenny realise that Tye’s disability need not stop them from loving and being together. 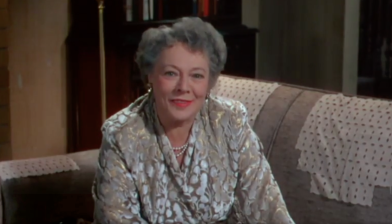 I have watched Torch Song several times since discovering it this year thanks to the Sass Mouth Dames podcast. And each time I watch the film, I am always struck by how Marjorie manages to make her character seem so rounded and memorable despite her brief screen time. And I think what makes Marjorie so brilliant in the role is that she doesn’t try to steal any of the spotlight from Joan. She actually makes Joan look better in their scenes together because she perfectly matches Joan. You can see she knew exactly how to play off of Joan’s style and energy. 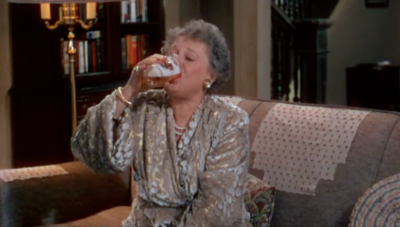 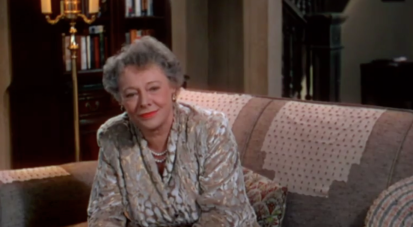 While Torch Song is undoubtedly Joan’s picture, her triumphant return to MGM after a decade, Marjorie gives a performance that stays with you. She shows why she had such longevity in the business, and she shows why she was one of the greatest character actresses of this or any other era. 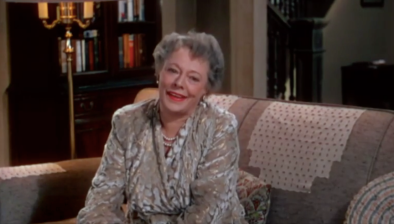 This is my first contribution for the What a Character! Blogathon being hosted by Once Upon a Screen Outspoken and Freckled Paula’s Cinema Club. Please check out their blogs for more information and to read everyone else’s posts. 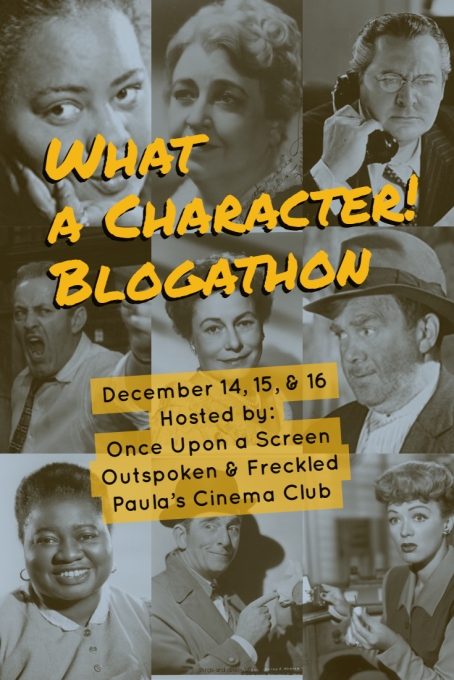 5 thoughts on “A Mother’s Memory”