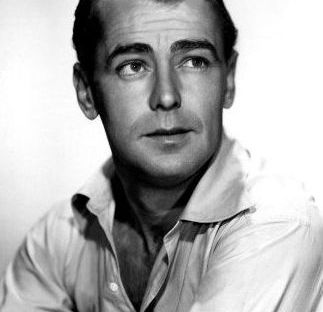 It is finally here! The blogathon that is dedicated to that fine figure of a shane, Alan Ladd! Today would have been Alan’s 106th birthday, and I am so thrilled that I get to celebrate this wonderful day with all of you who are contributing posts or just supporting by reading those posts.

So saddle your trusty stead or put on your fedora and light a smoke, and watch the silver white strands twist in the air as we delve into the wonderful entries all about Alan!

Jonathan from Dubsism starts us off with that finest of westerns, Shane, and tells us why he thinks it isn’t so fine…

Gill from Realweegiemidget Reviews expands on a tag that I started, in the most fabulous fashion! 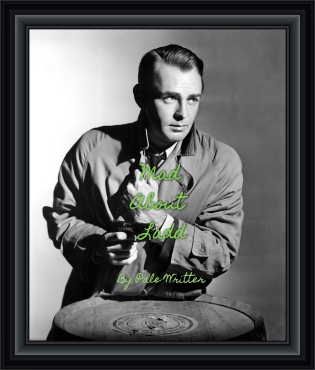 Jocelyn from Classic Film Observations and Obsessions writes about one of Alan’s most intense westerns, Branded

Eric from Diary of A Movie Maniac comes splashing in with Boy on a Dolphin. 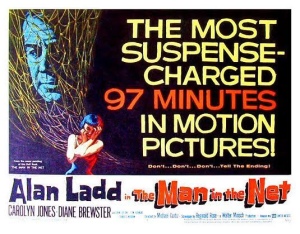 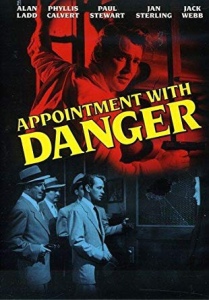 And then writes about another of Alan’s westerns, this time starring Olivia de Havilland

Horseback to Byzantium shares their five favourite Alan films with us

Hamlette is back with another film that features Alan’s bravery in the OSS, Captain Carey USA

Tiffany gives us a very interesting take on The Proud Rebel

And I pay tribute to this wonderful performer 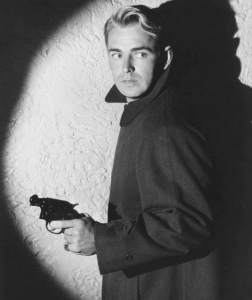 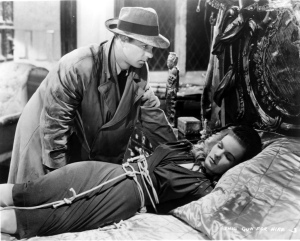 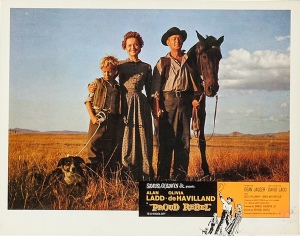