The Phantom of the Opera (1925) is considered one of the greatest silent films ever made. That may be a bold claim considering that the majority of silent films are lost, perhaps forever, but the film’s compelling central performance by Lon Chaney, its technical mastery and its fascinating plot make an extremely valid case. 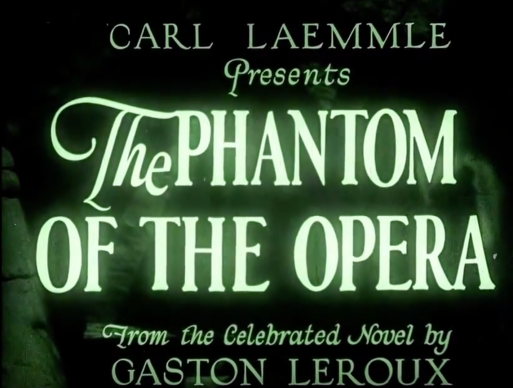 But the film did not begin its life with such acclaim. It was reshot twice and edited three times before it took the form that we know today. This was because of unsuccessful previews and early premieres with audiences. The strained relationship between Chaney and the film’s director, Rupert Julian, probably didn’t help things either, with Chaney probably wishing it was Julian he got to drown in the famous reed sequence. Chaney actually directed most of his own scenes because he disliked Julian’s direction so much. I have to say that I’m not really complaining, though. 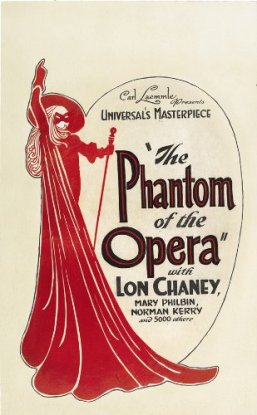 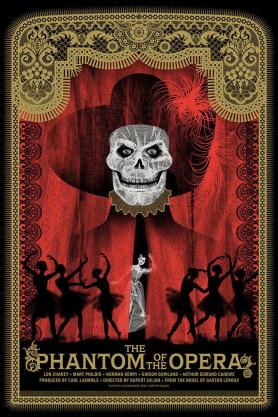 The Phantom of the Opera (1925) tells the story of a young gifted soprano Christine Daaé, whose talents are obsessively nurtured by a mysterious figure who haunts the Paris Opera House and lives below it in the former labyrinth of torture chambers and dungeons. 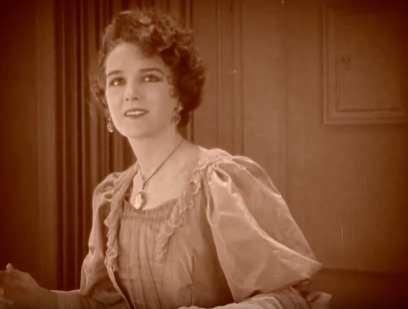 From there he controls the fate of not only Christine, but the entire Opera, as he will stop at nothing to not only make his protégé a star, but also make her love him. Even though when Christine sees his mask and then his true face, she wants to make a hard pass on that.

When first watching the film I did not know exactly what to expect. I had, of course, heard that the film was a masterpiece, and that Chaney’s make up was legendary, rivalling Jack Pierce’s later Universal Monster creations. But I wasn’t sure if I’d enjoy the film, perhaps because of my rather obsessive love for the Andrew Lloyd Webber musical. Thankfully I enjoyed every moment of the film, from Chaney’s sweeping, but tragic turn as the madman, to the brilliance of the film’s sets designed by Ben Caray, and the way in which the story moved at an incredible pace for much of its running time. There is real danger here as the Phantom escalates to almost massacre-like proportions, shown in his sabotaging of the massive chandelier in the famous Faust sequence.

The enormous opera house which was built to scale on Soundstage 28 is absolutely dazzling. The enormity of the curtains as Christine’s minuscule figure takes her bow at her first performance as Marguerite, and the terrible flashing as the huge chandelier flickers and then plummets onto the audience. It is easy to see why the set was used so many times over, in so many different films, including the 1943 adaptation of The Phantom. It creates the world of the Phantom and Christine so memorably that whilst watching these sequences I felt as if I was in a opera box high up, watching all of the action. 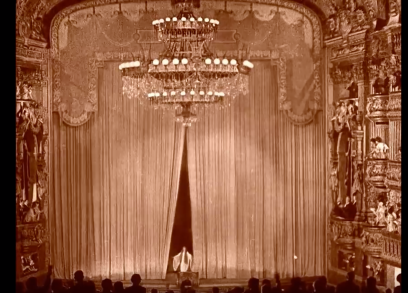 The sets that were created for the Phantom’s lair are also extremely impressive. The way in which the labyrinth descent is filmed is riveting, as is the black waters that lead to where he eventually holds Christine captive and wreaks such deadly havoc on those she cares for. The claustrophobic world of a man driven insane by his deformity is made real by all of this, most notably by the fact that he sleeps in a coffin and builds a room, complete with bridal attire (yikes) for Christine. 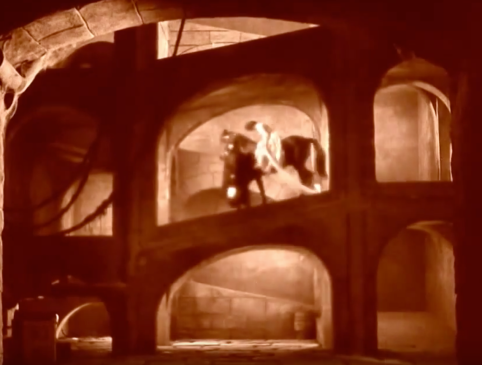 The way the sets open up onto each other are also extremely deft. This is shown very well in the sequence when Raoul and Ledoux are near drowning in a cellar, and the floor of the Phantom’s lair opens up to reveal that this cellar was beneath it. The backstage world of the Opera is also very tangible, with its main sets in which the shadow of the Phantom is seen and his many trapdoors revealed. A giant headless statue occupies one corner of the backstage with an enormous skull near it. 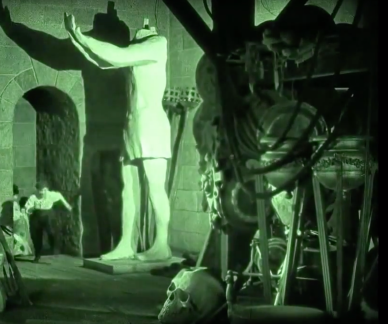 The careful tinting of the film is also beautiful, with its mixture of greens, purples, blues and sepia, showing the difference between the briefly glimpsed outside world, the backstage of the Opera house and the catacomb like lair of the Phantom. The full colour Masquerade scene is really something to behold, showcasing the Phantom’s crimson attire, the starkness of his skull mask in contrast to the merry colours of the seemingly moronic revellers. Christine appears in soft pink, once more highlighting her youth and innocence in comparison to the deathly intentions of the insane Phantom. 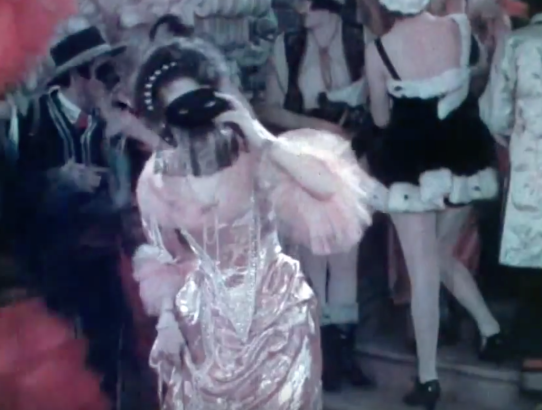 The technical aspects of the film are wonderful, but it is Chaney’s performance, the Phantom he created that anchors the entire film. Chaney’s dedication to transforming himself into his characters, is, quite rightly, legendary, and the Phantom is one of his most famous and accomplished horror turns. It is claimed that audience members screamed and fainted when Chaney’s handiwork is first revealed, and I can believe it. My mother and I both cringed at the sight, which also fills you with guilt, because the entire story is about people rejecting the Phantom based on something he could not help: his deformity since birth. 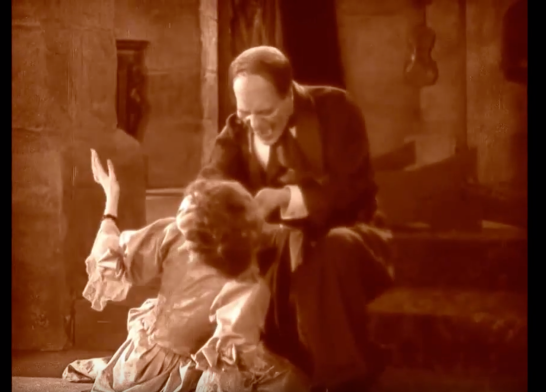 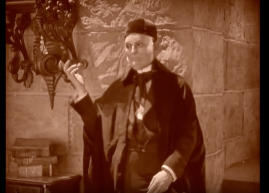 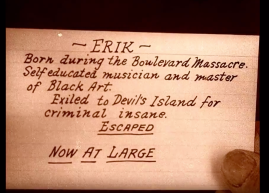 Chaney is not afraid to make the Phantom a figure who slowly loses all audience sympathy. He shows his maniacal actions towards Carlotta, Christine’s rival in the Opera, as well as his targeting of the innocent and those foolish enough to get in his way in his pursuit of the tortured Christine. His final action as the Phantom is both brilliant and heartbreaking. He has run out of tricks as he is stripped of the carefully orchestrated surroundings he has created in the Opera. He meets his end by water, something he used to kill and attempt to kill others himself.

The ending is jolting, with Finis appearing on the screen immediately after the Phantom has met his watery grave. Somehow, despite all of the evil he has committed, he is still a tragic figure, perhaps not in the same way as he would become in musical theatre, but his is still a cautionary tale: beware how you treat the outcasts, for that treatment will haunt you.

This is my first contribution to The Phantom of the Opera Blogathon being hosted by the lovely Pure Entertainment Preservation Society. Please visit their blog to hear the music of the night.