Basil Rathbone is one of the greatest film and stage actors of the Golden era. Although he’s largely fallen into obscurity now, he created timeless roles and is probably the most famous screen Sherlock Holmes. 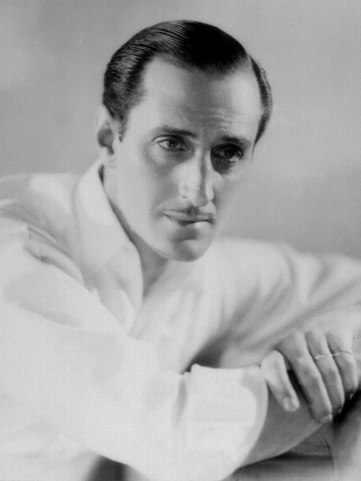 Born in Johannesburg in 1892, he was only a baby when his parents immigrated to England due to the Jameson Raid. His film and stage career began in earnest after WWI, during which he served with valour. He would enjoy the peak of his success and fame during the 1930s and 40s, when he played wonderful villains such as Sir Guy of Gisbourne and Captain Esteban Pasquale, and created his iconic version of that timeless sleuth, Sherlock Holmes. He would star in fourteen Sherlock Holmes films opposite his good friend, Nigel Bruce, between 1939 and 1946.

Later in his career, although his fortunes would wane, he still appeared in some notable films. But in order to sustain the lavish lifestyle of his second wife, he would also made cheaper thrillers and horror films, such as Tales of Terror (which is great fun and also stars Vincent Price and Peter Lorre). 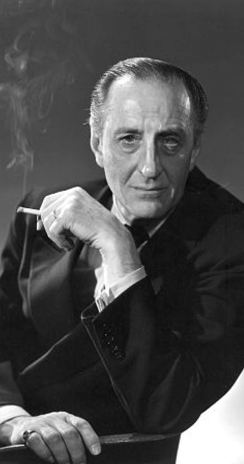 And so, I would like to invite you to join me in celebrating this wonderful actor on his 128th birthday anniversary.

I so hope you join me to celebrate our wonderful Basil, the king of the sword!

Maddy Loves Her Classic Films: A tribute to Basil Rathbone

Hollywood Genes: Mr and Mrs Rathbone as the hosts with the most

Sister Celluloid: The Garden of Allah (1936)

Midnite Drive In: A double bill of The Ghost in the Invisible Bikini (1966) and Hillybillys in a Haunted House (1967)

Pure Entertainment Preservation Society: The Hound of the Baskervilles (1939)

Musings of an Introvert: Court Jester (1956)

Coffee, Classics and Craziness: The Adventures of Robin Hood (1938) 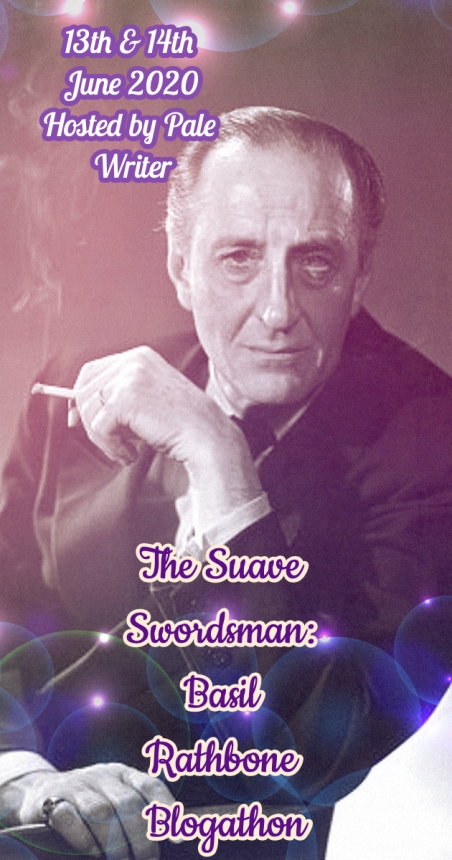 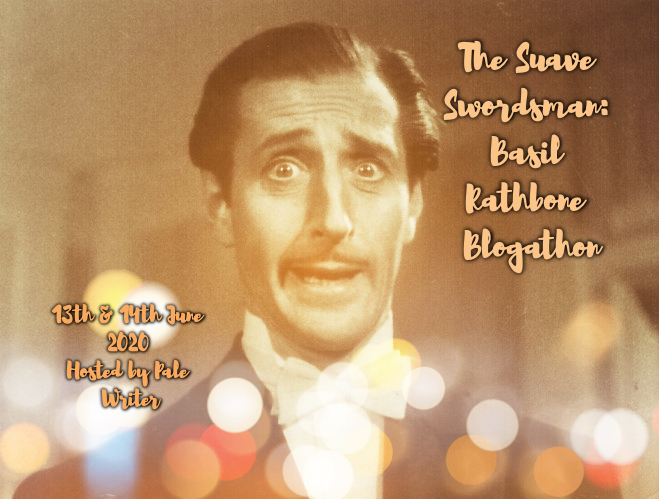