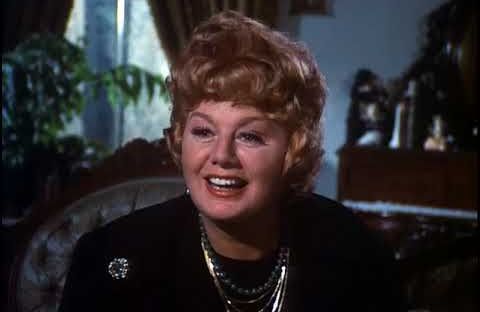 The release of Rosemary's Baby in 1968 unleashed the full force of the audience's fascination with satanic panic, with such films as The Devil Rides Out, The Omen, The Exorcist, and To The Devil A Daughter being released. These films showed two groups who were perennially at risk: young women and children. In Polanski's seminal adaptation of Ira Levine's classic… END_OF_DOCUMENT_TOKEN_TO_BE_REPLACED