Today is the day that we celebrate the work of the wonderful Daphne du Maurier, one of the most successful writers of the twentieth century, as well as the splendid adaptations of her works that have been made over the years.

So without further ado, let us begin the three days of the blogathon.

First off is Gill from Realweemidget Reviews, who gives us her thoughts on the double trouble of The Scapegoat (2012)

Sam from Musings of A Classic Film Addict shares with us her thoughts on the historical romance that is Frenchman’s Creek.

I discuss the third adaptation of du Maurier’s most famous novel, Rebecca.

Maddy from Maddy Loves Her Classic Films tells us why Daphne du Maurier is her favourite author.

Rebecca from Taking Up Room writes about another of Hitchcock’s adaptations, this time it’s du Maurier’s chilling story, The Birds, and it’s real life mirror.

J-Dub from Dubsism finds another fascinating connection between film and sport, and gives us another look at The Birds.

Erica from Poppity Talks Classic Films tells us her impressions of how du Maurier’s novel and Hitchcock’s adaptation compare. 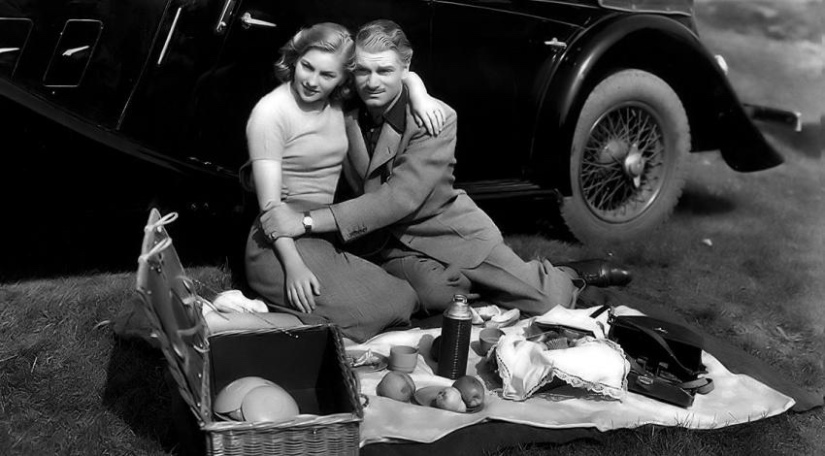 Andrew from The Stop Button explains why he was unfortunately not hungry for the film adaptation of Hungry Hill.

I talk about another dissatisfying adaptation in Frenchman’s Creek. 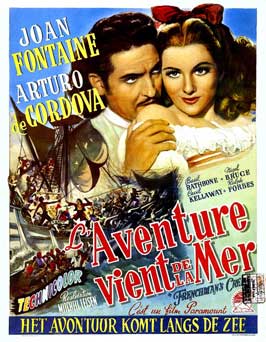 Lê from Critica Retro tells us all about the 1959 adaptation of The Scapegoat, starring Alec Guinness.

Barry from Cinematic Catharsis takes on a journey through the winding streets of Venice.

Leah from Cary Grant Won’t Eat You asks a tough question: who is the real villain of the piece in Rebecca?

Screen Dreams answers the calls with her thoughts on Rebecca

30 thoughts on “The Calls of Cornwall have indeed been answered!”