If you've been following my blog since last year, you'll know that The Proud Rebel is one of my favourite Alan films. I love it so much that I included it in my Top 15 Classic Film Discoveries of 2018, and so I could not miss the chance to write about it for my blogathon. When… END_OF_DOCUMENT_TOKEN_TO_BE_REPLACED 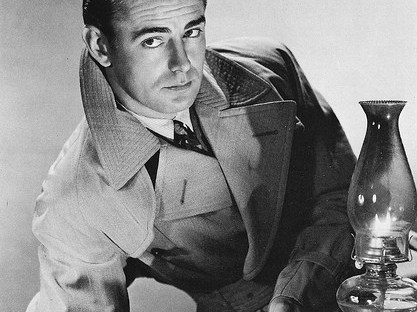 Alan Ladd had his start in film noir at the age of twenty nine, when he starred as the contract killer, Raven, who had been made rather than born a killer, in This Gun For Hire (1942). Although he was not the lead nor Veronica Lake's romantic interest in the story, the film would catapult him to… END_OF_DOCUMENT_TOKEN_TO_BE_REPLACED

My Tweets
Create your website at WordPress.com
Get started